Home
About us
Products
News
Contact us
Message Board

GlobalFoundries, at the time, had boasted that the acquisition of the IBM assets "solidifies its path to advanced process technologies at 10nm, 7nm, and beyond." 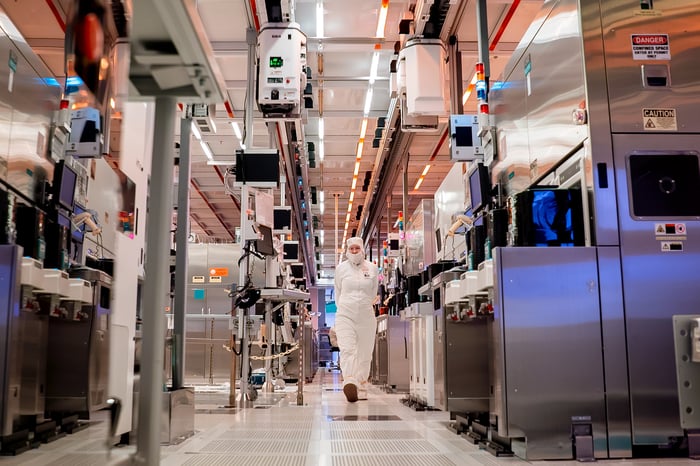 As part of the deal, GlobalFoundries said that it had agreed to an "exclusive commitment to supply IBM with some of the world's most advanced semiconductor processors solutions for the next 10 years."

"[GlobalFoundries] also gets direct access to IBM's continued investment in world-class semiconductor research, solidifying its path to advanced process geometries at 10nm and beyond," GlobalFoundries said in a press release.

Unfortunately for IBM, GlobalFoundries -- for all of its boasting -- announced back in August that it had put its "7nm FinFET program on hold indefinitely" and is "restructuring its research and development teams to support its enhanced portfolio initiatives."

Prev : NXP Doubles Down on Machine Learning at the Edge

Next : Separating AI Hype From Reality